What’s the Relation between Humility and Future Technology 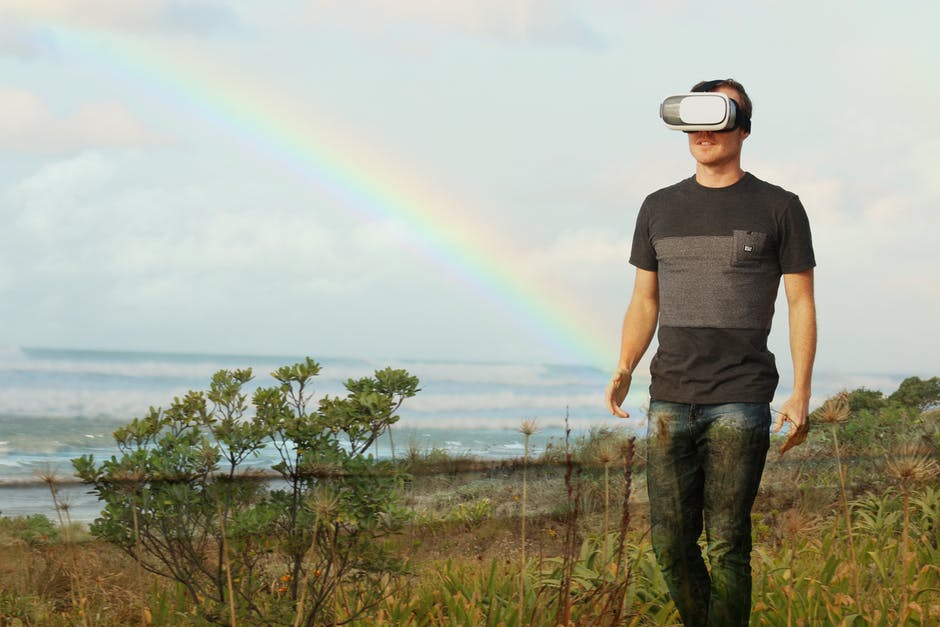 The basis of future technology is not a mad scientist’s race to invent something new. Instead, technology is designed and shaped by teams working in hundreds. These teams work together to create a new project or a new technology, quietly but steadily working to make our lives better. However, what drives these teams is a great leader who can help them channelize their individual resources to bring team efforts into play.

Traditionally, we have substituted leadership with a maddeningly loud and over ambitious want to be the best. A man driven by his passions, leading a team to create a groundbreaking product is a thing of the past. Modern workplaces are not a playground for people who keep shouting at their teams and lashing out orders every moment. Modern technology is shaped by modern leadership, which in turn is based on humility.

The collision of virtues and technology

It seems like a far-fetched idea to bring in ideas of virtue into the world of technology. However, if we look at upcoming companies, we find people who have made their way to the top, thanks to their human virtues. People like Travis Kalanick, the ex-CEO of Uber, were ousted from his position due to his volatile nature and unpredictability. He was unable to create an environment of trust and safety in the company he co-founded, eventually letting to his ouster. He has now been replaced by Khosrowshahi, a man known for his quiet demeanor and humility.

It is baffling to see that virtues get to take the top seat in the list of a technology company’s priorities. Clearly, Uber wanted to send a clear message to every stakeholder. They mentioned in their comment that they are expecting the incoming CEO to help make the company’s working environment better. In a world where cut-throat competition and odd working hours are the name of the game, it could be surprising to see board members opt for someone for his humility.

What role does humility play in technology?

The modern technology is more democratic than ever. It is no more a task accomplished by one person. There are no more Edison’s and Teslas working in their labs, nor are there any Steve Jobs with a raging mentality to capture the technology market. As technology becomes more people oriented, the places they are designed become more democratic too. Every person, regardless of how insignificant his job appears, is important to the company. Within this giant economy of scale, one bad case could have a domino effect on the team’s morale.

Hence, leaders who inspire teams to do their best are needed. These leaders work more humbly and are more open to their employees. They are also welcoming of criticism and aim to learn from their mistakes as well as customer feedback. These new generations of CEOs like to keep their ears and doors open for interaction and have no issues in contacting people on social media, another highly democratic setup for an exchange of ideas. A leader without humility is no longer needed in the technological space.