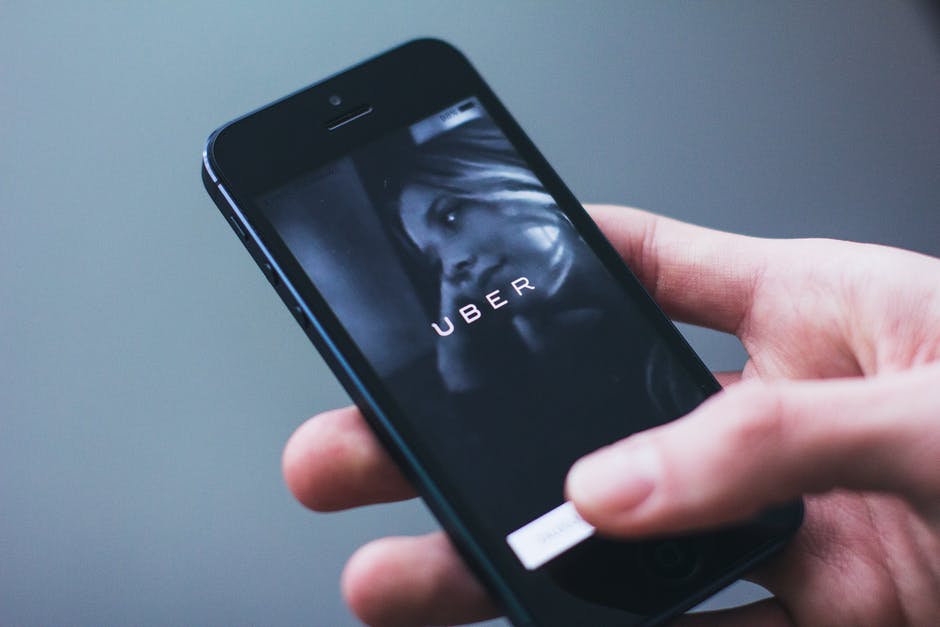 Dara Khosrowshahi, Expedia’s man with a mission, is now the CEO of Uber. The experienced man who played an instrumental role in bringing Expedia’s $15 share price to $143 aims to bring his expertise to the messy Uber. Khosrowshahi is expected to make Uber better, by adopting a more organized approach and handle the company with great care, which includes utilizing software from companies like https://www.lytx.com/en-us/resources/articles/fleet-fuel-management-systems to help with Uber fleet requirements. Having lost $2.8 billion last year, excluding the Chinese market, Uber needs a strategy that could help leverage its business?

Here are the top 5 things that you can expect from the new Uber CEO.

Uber needs to be profitable as soon as possible. The company’s investors need to find better returns before they turn impatient. One of Khosrowshahi’s primary motives will be making Uber profitable in the short term. Uber’s losses have gone down from $700 million in the first quarter to about $645 million in the second quarter. Khosrowshahi will have to improve company’s revenue and show signs of profitability quickly.

Benchmark Capital is counting on the new CEO to help take the company public. The investors are suing Travis Kalanick, former CEO. The investors believe that Kalanick eschewed his fiduciary responsibilities. Khosrowshahi will be expected to up the ante and prepare the company for a public offering in the near future. He has made crucial deals at the right time with Expedia, marking glorious milestones in his career. He is a Silicon Valley heavyweight who can pour more experience and his eye for detail into Uber, making the company go public soon.

Uber is the most valuable private company in the world. The board issued a statement after Khosrowshahi’s appointment where they called him the ‘best person to lead Uber into the future’. The board also mentioned that his appointment will help in making Uber a better place to work. They intend to bring better work culture to Uber with this change of face. The company’s work culture is facing a deep crisis of gender-based discrimination and the former CEO did nothing to mend the issue.

Former CEO Kalanick was not known for his humble or diplomatic words. He proved to be a brash, often unpredictable, and volatile CEO with little regard to other’s opinions. Moreover, Kalanick was relatively inexperienced as a CEO. With Khosrowshahi’s appointment, Uber wants to appear cooler and more level headed. Khosrowshahi has a low-key and level-headed demeanor. With his previous experience at Expedia, he can instill confidence in the investors and handle crisis situations calmly too.

Google and Uber are head-to-head in the autonomous vehicle segment. The Waymo lawsuit by Google filed earlier this year by Google has increased troubled at Uber. The company has had to divide its attention on revenue growth and focus on legal issues borne out of its innovative missions. Khosrowshahi’s primary responsibility would include the timely and effective management of the Google lawsuit along with managing enough funds for its own autonomous driving vehicles.

Uber has been funded by top VCs of the world but the company still must go a long way in keeping a good face public. The company has been shrouded in controversy, so much so that revenue growth was hampered. The new CEO will have to focus on creating a team of nifty and experienced professionals who can help turn the company around by 180 degrees and take it public.