The Organic Car Battery: Where Does It Fit In the Future of Motoring? 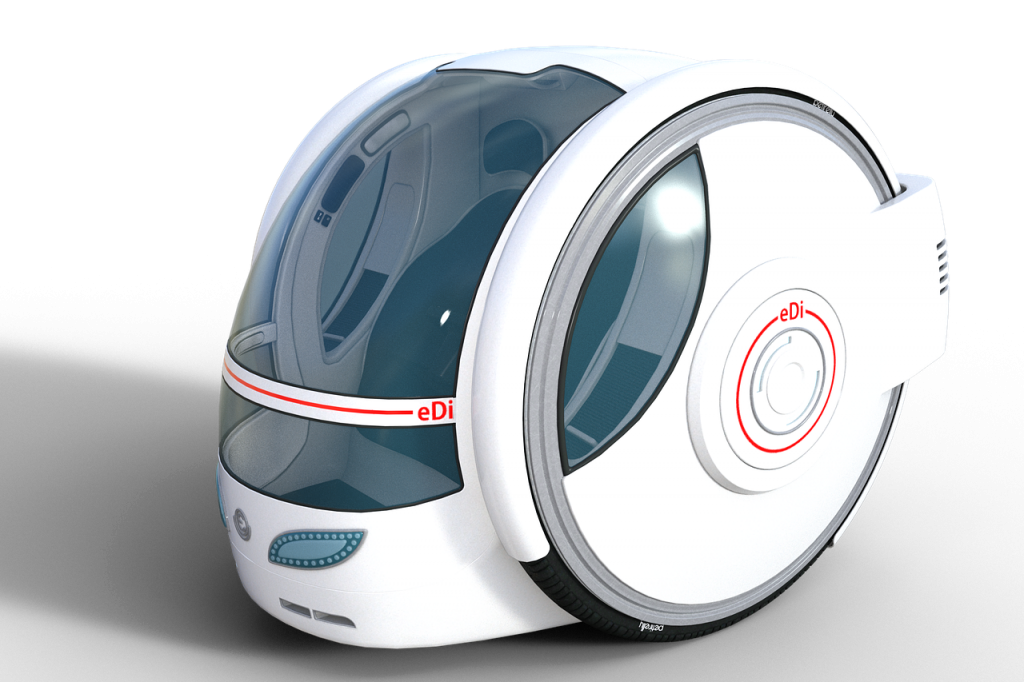 CES 2020 saw Mercedes-Benz unveil the Vision AVTR, a car design straight out of a Hollywood blockbuster. Indeed, inspiration came from James Cameron’s Avatar. But despite being a stunning concept, it’s hard to hold out hope for a creation like the AVTR actually ever making it to production. Cars like these don’t get made for anything other than a trade show reveal.

However, behind the striking visuals — or underneath the striking visuals, we should say — is something very real. Something that we’ll be starting to see a lot more of in the future. The Vision AVTR may be a gimmick designed to capture eyes and media attention, but this marketing ploy did bring attention to new technology Mercedes is pushing through development.

What Is an Organic Car Battery?

The new organic car battery proposed by Mercedes-Benz is said to be graphene-based. Graphene is a sheet of carbon atoms bound together, a composition that has been found to be lightweight, flexible, sustainable to produce, a potent electrical conductor and, perhaps most importantly, totally biodegradable.

Graphene in its rawest form is produced through heating copper, then introducing it to methane gas. The carbon atoms in methane will react with the copper and form a layer of graphene on the copper that can then be harvested. Currently, this is low-quality graphene, and cannot easily be mass-produced. However, scientists are finding new and better ways to produce more high-quality graphene every day.

While we don’t know the specifics of how Mercedes-Benz will produce its organic battery, we do know that being graphene-based means it is being made of pure carbon. The benefit of this organic system is that it can be recycled and composted. Carbon structures will biodegrade rapidly once exposed to the right conditions.

What Would an Organic Car Battery Mean for Electric Cars?

Currently, cobalt and lithium batteries are commonplace in electric cars. The problem is that while they are reasonably effective, they are harmful and toxic to the environment in their production and disposal. New concepts for batteries are being pushed forward, those separate from the organic car battery, but while they’re more environmentally friendly, they lack the efficiency and performance required to make them truly commercially viable.

On top of its environmental credentials, the organic car battery has two key benefits. Tests on current versions of this burgeoning technology has meant that researchers can demonstrate both the potential for rapid charging and battery longevity. Reports highlight how the battery can not only hold significant charge times, with the Vision AVTR proposed to have a single-charge range of 700 kilometres — almost double even the highest-performing electric cars of the present day — but that the organic car battery is also capable of a full charge in just 15 minutes.

The organic car battery represents important steps towards electric cars that are effective as transportation while also being as close as possible to carbon-neutral. While current efforts to produce electric cars have moved the industry in the right direction, there are still flaws in present-day models.

In a report by CarbonBrief, it is advised that we aren’t to think of current electric cars as being totally green. While their direct output is emission-free, their requirements for electricity from the national grid, plus the energy required during production, is quite high. Particular emphasis is placed on the energy consumption during the production of the car battery and its environmental impact upon disposal. The report concludes that:

“[Electric vehicles] are not currently a [cure-all] for climate change.”

It suggests that the total lifecycle greenhouse gas emissions from electric vehicles can often be similar to that of a standard car. In other words, electric cars aren’t the answer we want them to be just yet.

And this is where the organic car battery really comes into its element. Made from non-toxic organic materials, production and disposal limit energy waste, while the fast recharge time and high-density energy storage mean a lesser reliance on pulling power from the national grid. Of course, this is still not totally carbon-neutral from beginning to end, yet the total energy consumed during the lifecycle of the vehicle promises to be significantly lower than modern electric cars.

Since the battery is the “engine” and most essential component of any electric vehicle, the fact that the organic car battery can cut motoring-relating emissions is a powerful statement on environmental progress in the motoring industry.

When Will We See The Organic Battery?

Mercedes is not the only company working on organic batteries. A select few other brands are pushing to use graphene-based materials as power sources. However, these companies are currently looking to introduce the technology as a hybrid solution, improving the lifespan of lithium batteries, rather than creating a totally organic battery.

In this respect, Mercedes-Benz are currently market leaders. Their investment in the technology is unmatched. However, they are realistic in their projections for introduction, due in no small part to the issues with producing high-quality graphene at scale.

Andreas Hintennach, Mercedes’ senior manager of battery research, said: “It’s a very promising technology. I’ve already seen it working in laboratories, where the results look really good, but we don’t see that it’s close to being used in production technology for now. It’s around 15-20 years away.”

The reality is this technology is a long way off, but once it’s available, it paints a bright future for the environmental potential for motoring. The car, which is regularly demonised as an enemy of environmental progress, will be well on its way to being a completely sustainable entity fit for a more responsible world.

Until then, eco-conscious individuals will need to look to other opportunities for electric cars to protect and preserve the environment. A study by EDF Energy found that electric cars in the UK are on average up to 30% more eco-friendly than petrol and diesel cars. This figure can be increased by ensuring electricity used to power the vehicle is obtained through sustainable providers. While electric cars remain expensive, electric car leases have made the technology more accessible and affordable.

The organic car battery represents an amazing opportunity to step forward into a new age of motoring, but until that happens, drivers should remain motivated, and continue to reduce their emission output any way they can.