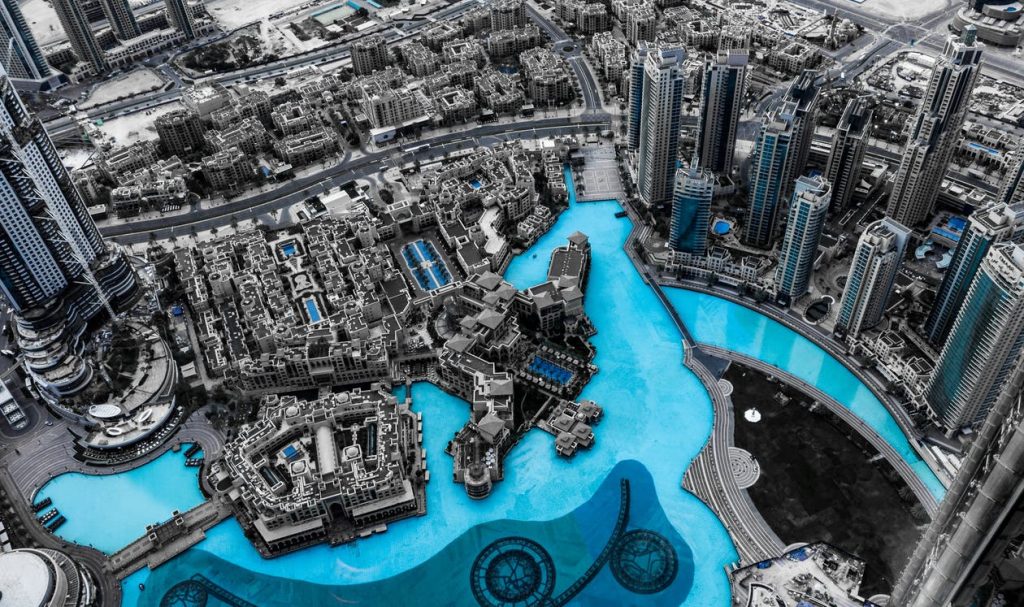 If you have followed news stories in the past one year, you already know a little about artificial intelligence. Some people panic in the name of AI, thinking it is super-machine being that will take over their jobs. However, artificial intelligence is more than just a job-snatcher. It could be your best friend in running your business, handling company processes, or even managing your websites, blogs, or social media contacts.

We understand that you may not have all the time in the world to learn about artificial intelligence. Don’t worry. We are bringing the lazy man’s guide to AI your way. Just go through the post and you will be ready to talk about AI at the next office lunch.

What is artificial intelligence?

If you know nothing about AI, think about a typical search engine for a second. What comes to your mind? Of course, it is Google. How do you think Google is able to handle all your search queries so beautifully and provide you with a great result? Isn’t googling a question equal to asking your mom about a video game you hid under the bed and forgot about? The only difference is that Google isn’t human.

Google’s translate tool is one of the classic examples of how artificial intelligence works. You write something in one language and it automatically gets translated into another. All this is done without human interference and it is surprisingly accurate. If you see things this way, AI has been around us in less sophisticated and less intimidating forms for a very long time.

Artificial intelligence can be defined as the cognitive abilities of a machine that can function without human interference. The thermostat that automatically adjusts room temperature is AI. Many systems in your car are AI. In fact, your smartphone is the closest and most personal form of AI that you will experience. Talking to Siri is one of the most common

The types of AI

There are three specific types of artificial intelligence defined by the experts.

Artificial Narrow Intelligence- this type of intelligence can do one task perfectly. It has been designed in such a way that it can do a complicated set of tasks within a pre-defined and very specific range with ease. It is a specialist type of AI.

Artificial General Intelligence- This kind of intelligence refers to human level intelligence. It means a machine or a program that can perform functions like a human. Reasoning, comprehension, and other complicated tasks of a human level can be done by such programs. They are called strong AI as well.

Artificial Super Intelligence- When general intelligence crosses the human barrier and performs much better than an average human on multiple platforms, it is called artificial super intelligence.

Will AI take over human beings in the future?

Much of the panic talk about AI can be attributed to the artificial super intelligence, a concept that places machine over man. However, it is to be noted that AI is already around us and is helping humans get better at their tasks. It is true that a surge in AI activity could make millions of people lose their jobs. However, this surge will also create new jobs for us. Upon learning about AI and keeping up with the times, it will become very easy for us to use it for our benefits.