Law Enforcement Technology That Keeps Police Ahead Of The Game 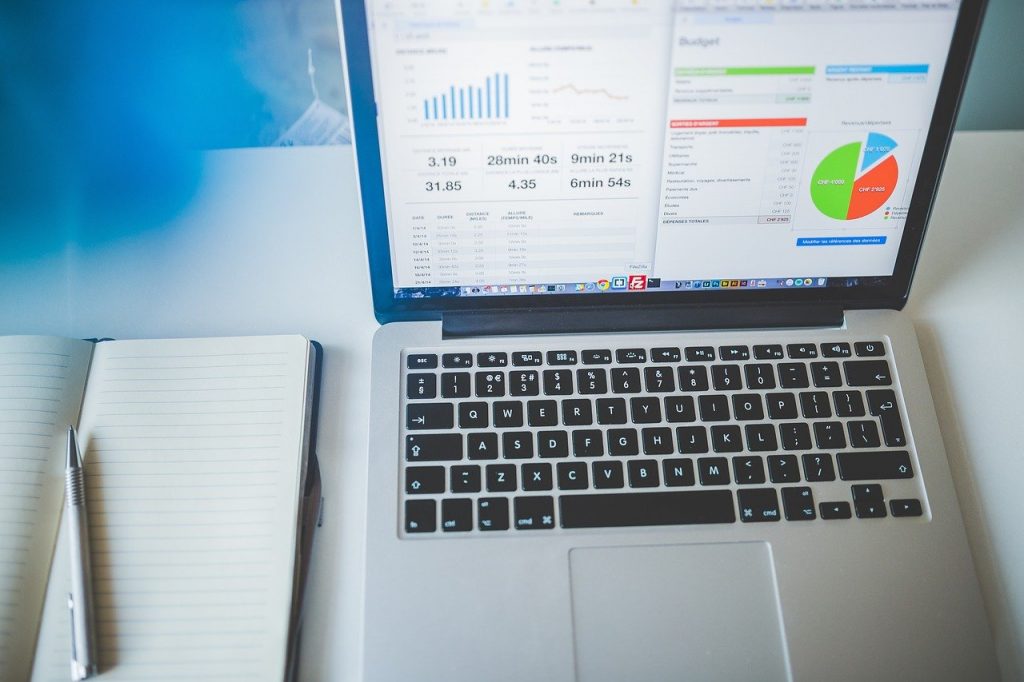 Police officers today have a long list of responsibilities to juggle every day on the job.  Through the advancements of technology, the police have been able to develop some tools and gadgets that work alongside officers to add safety and protection to their course.

If you’re interested in knowing what your protectors have under their belt, a little research will lead you down the path of enlightenment.  There’s more to being a police officer than carrying a gun for protection.  Take a moment now to read through a brief look at some law enforcement technology that keeps today’s police ahead of the game.

Remote controlled camera robots work alongside police officers to enter spaces that aren’t safe to send people.  They can use these robots to diffuse active bombs, get a more precise view of a situation, and much more.

The wheels on the robotic cameras were specially designed to take on a range of different terrains, and it can climb.  This technology is actively working to keep officers out of the way of hard in intense situations.

The handheld lasers police officers are using probably aren’t exactly what you might imagine.  Today’s law enforcement use handheld lasers to instantly determine the chemical makeup of a mysterious substance found during a crime scene investigation.

Utilizing these cool tech gadgets saves officers time, because they don’t have to wait for a lab to determine what they have found.

Police officers don’t have to “catch” your plate numbers anymore to identify you on the road.  Today’s law enforcement technology gives police the ability to automatically read and run your license plate in the blink of an eye.

This camera-based technology can read and process more license plates numbers in one day than an entire squad of officers on the beat.  Criminals beware, the police have very efficient eyes.

Stolen vehicles and car chases are a plague to the safety of society, and technology is working to make the job of subduing these situations much more manageable.

Police are working to develop a GPS locator dart that can be attached to a fleeing subject’s vehicle allowing officers the ability to track the vehicle digitally.  This process keeps innocent bystanders safer by reducing the need for a dangerous road chase.

It is well known that many of the states in the United States have access to guns, particularly law enforcement who helps to keep your area safe. Even people who have checked out this concealed carry information from places similar to https://gunlawsuits.org/gun-laws/california/concealed-carry/ are able to use guns, provided that it is done safely. With that being said, it could be essential to know that some cities in the United States are already outfitted with Gunshot Detection Systems (or GDSs). It’s called ShotSpotter, and the system is purposed to detect the sound of gunshots and triangulate where the shots were fired.  Police can use the information provided by the system to respond with speed to investigate the situation.