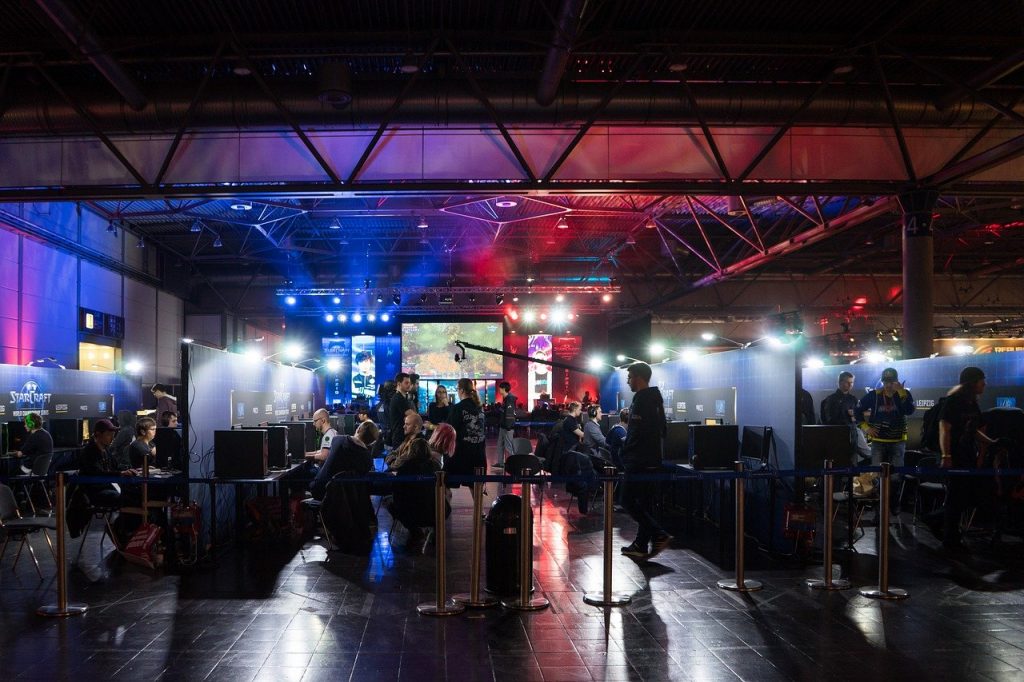 You won’t have had to be paying too much attention to notice just how big the esports market is becoming – as numbers start to rival and even surpass those of traditional sporting events, the gap is certainly closing and in a very short amount of time. Having only really been around in its current form for the past decade or so, esports is certainly setting itself up to be the future of sporting for good, and in more ways than one – as major events like these continue to grow and offer all of the familiarity through markets like betting, esports has shown that there’s a clear benefit in the world of online streaming and how broadcasting through these platforms brings huge benefits, but will major sporting follow?

Some already have – the Premier League in the UK for football has already had a number of games per year move to online platforms like Amazon, as well as other sports like Rugby and Tennis. Some of these changes are few and far between however with just a small portion of fan entire season being picked up, and video-on-demand is very different from the livestreaming of esports with a live chat and other interaction. It is also very different in terms of the betting industry. While traditional sports are usually hosted only at certain times during certain seasons of the year, esports can happen any time. This means that esports betting sites can take bets all year long, which is an advantage over most other sports.

The move to these online platforms also brings other challenges, largely in broadcasting costs – in the example of the Premier League and football, the biggest broadcaster in Sky Sports pays over a suggested 3bn every three years to hold the rights to the majority of the games being played, and the teams benefit greatly from these deals – it may be harder for some other platforms to expand into the space if they can’t afford to pay the huge broadcasting costs, and those costs are unlikely to change anytime soon. The good news here is that over the next few years the biggest broadcasting deals are set to expire, and although the big TV networks can afford to pay that, some of the major sporting options may become less willing to accept the deal unless there is stipulation for a big move to an online platform as consumers move away from TV and toward an online majority – with yet another challenge that more online streaming brings more costs for different platforms, which has become another growing concern.

Either way, big changes could certainly be on the horizon for major sporting, and the successes found over the past decade brought by esports will certainly be leading the way and given this certainly isn’t a new question as even if the early days of esports back in the early 2000’s, esports was looking to lead the way for what major sporting could change to enhance the viewer experience.