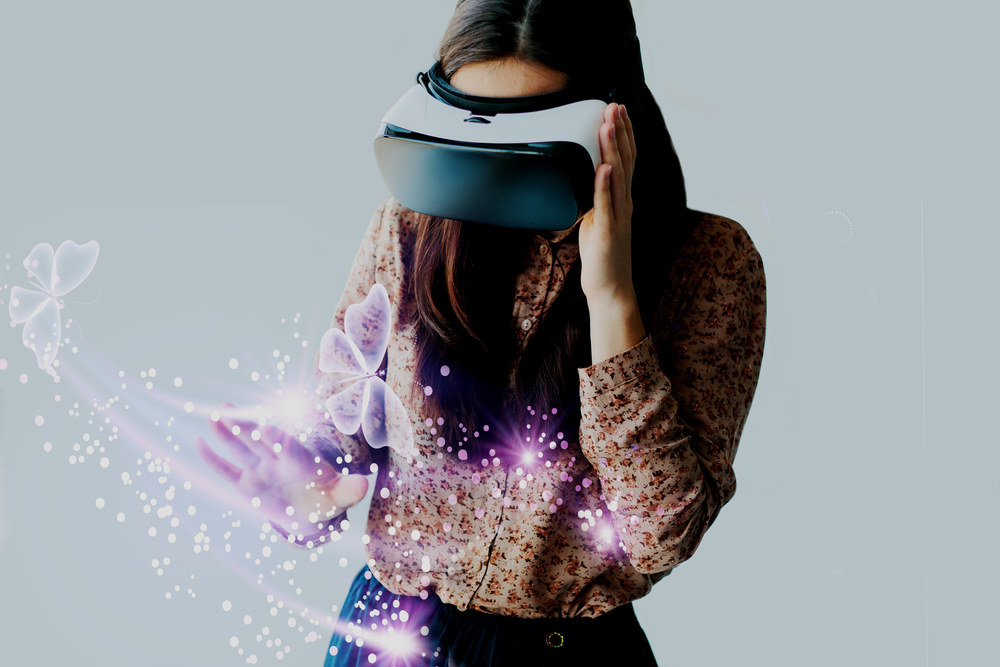 Have you ever wondered what technology would be like 5 or 10 years from now? The tech world transitions so quickly that it becomes difficult to keep pace with the rapid changes. In this post, we will answer 12 questions about future technology that you always wanted to ask.

Will there be life-like, humanoid robots in the future?

Yes. These robots have already started being made and they are showing great promise as well. Though the functions that these robots can perform are very basic, expect some life-like, and close to human robots in the future.

Will robots take over the earth from humans?

This is a widely debated concept. Robots are being fed with complicated and advanced artificial intelligence that can help them function on their own. However, the day Skynet destroys the world is too far if it exists. Don’t worry.

Why are there only driverless cars, not other vehicles?

Actually, the concept of driverless trucks is becoming more popular these days and practical tests of such trucks have already been conducted. When these trucks become commercially available, they will change the face of the logistics business forever. Meanwhile, driverless cars could be changing public transport. But, of course, the need for the driver would be eliminated, not for the comprehensive van insurance as taking care of the repair expenses in case of a mishap might cost fortunes, especially with these future-ready vehicles.

What next after fingerprint and eye passwords?

Your brain print could be used as a password for your computers in the future. Forget about inputting manual passwords or even working your way with the thumb. Your PC will be able to recognize you through your brain print.

Will robots ever have a personality, like a real human?

Google has already patented robot personalities. This could mean that robots will now be able to have a unique personality of their own. They could be designed per specifications or could even imitate your favourite fictional characters.

Yes, they are. A company called Impossible Foods is busy creating foods that use less farmland and less water to grow and still tastes like an authentic food derived traditionally from plants and animals. This lab grown food could become a great substitute for traditional foods which could save farmland as well as water.

Will prosthetics ever change?

Yes, and they have started changing already. Tech companies are now creating futuristic prosthetic limbs that can be controlled with your brain, just like you control your other muscles. It will be revolutionary.

Are we investing a time machine?

While the concept has fascinated many people since ages, there is not a time machine prototype to be used at the moment. The possibility could lie in the future.

Can you hack into my brain like Professor X?

Though it sounds intimidating, neurohacking is real but it is still in its nascent stage, even after years of work. However, we are making quick progress in this field by judging people’s emotions, feelings etc. though electrical impulses in the brain.

Is cryptocurrency really a thing?

If you have stayed out of the technology loop for years, you may believe that cryptocurrency will vanish in a few months. However, the biggest minds in tech love cryptocurrency and they wholeheartedly support the idea of a digital and democratic currency. Especially when you have Bitcoin ATM‘s and the option to buy cryptocurrencies with credit cards, who would not want to ride this digital currency wave?

Virtual Reality and Augmented Reality are here to stay. The biggest tech companies are using them in their products and services and will likely launch a host of them within the next 2-3 years.

Do you have any more questions about technology? Ask us in the comments section below.