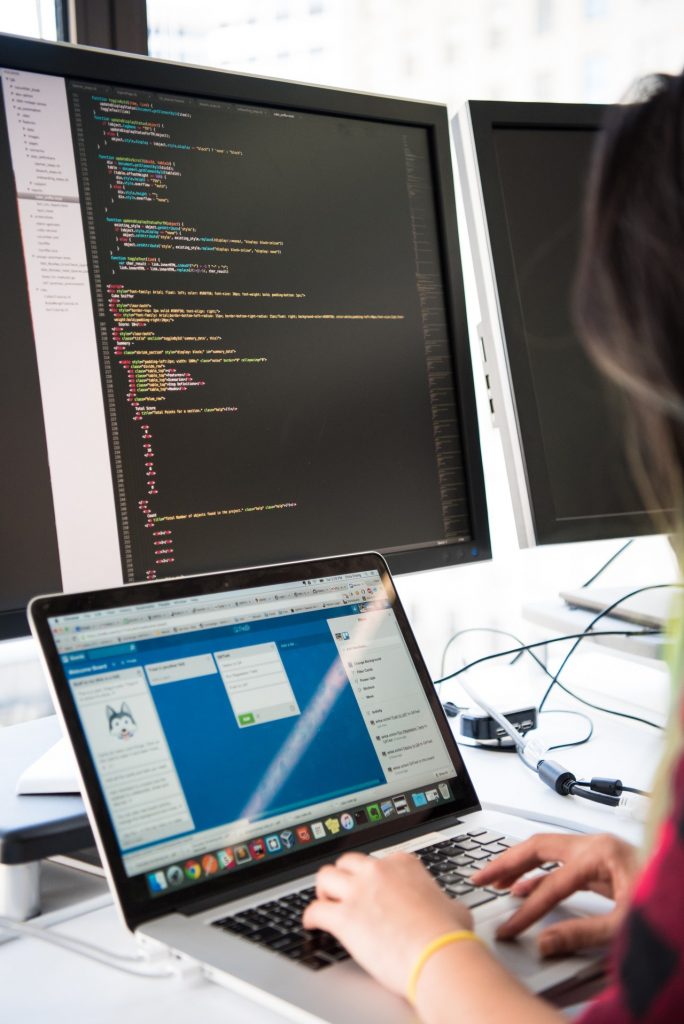 Python is among the popular programming languages used to develop desktop and web-based apps. This high-level, versatile, and open-source language can be used for various purposes. However, it is used primarily for back-end web development, artificial intelligence, and data analysis. Compared to other programming languages, Python is considerably easier to learn and user-friendly.

However, beginners and first-time users might encounter several python challenges that are easily discouraging. Outlined below are some of Python’s biggest challenges you should be ready to face.

Indenting is a common practice that programmers either casually ignore or live by. However, there is no way around it with Python. Indentation is built directly in this programming language, and you should learn how to handle it if you want to develop anything with Python. The language requires four spaces per indent.

While this can be challenging, indentation makes the written codes readable, easier to debug and maintain. Fortunately, everything becomes easier once you learn how to handle indents. Besides, the indentation in Python has a silver lining. Most syntax issues associated with other programming languages don’t carry over, and you shouldn’t be worried about colons, brackets, and semicolons.

To go around this, understand that Python is made from an Integrated Development Environment, making it easy for those coding with Python, including beginners, to install even one application. With an IDE, you can perform multiple functions with one application. This makes it smoother and seamless to initialize the entire system.

Documentation is a universal problem for all programming languages, especially for coders who prefer uploading raw docs rather than making a user-friendly version. That said, Python documentation is miles ahead compared to other languages when it comes to readability. It may take some time before you understand, but it simplifies once you start to understand.

As a beginner, look for examples with documentation and learn by applying any syntax in the example. You can easily proceed once you have figured out the intrigues used in writing the doc example.

4. Deciding What to Write

Regardless of the advances in computer systems, they cannot function as humans and will always remain different. For sure, it might be beneficial if you could simply tell your computer what it should do at different times. Unfortunately, this is the problem with most coders who are just getting started with Python.

Most beginners cannot decide what they should write for the code to function as desired. Note that every word in the code has an instructive code that guides the code into performing as desired. The fact that every word counts increases the chances of making mistakes and makes it complex to write codes with Python.

Fortunately, Python in itself is trying to minimize the chances of making mistakes when writing your codes. For example, the languages’ auto-complete feature reduces the probability of making a mistake when typing code words. Coders also make use of the facility that data types within the variables are built-in to reduce their work. With this, mistakes only happen because of wrong decisions.

Fortunately, solving this problem is very easy. Python is a dynamic language with several features that help highlight errors within the code in real-time. Through this, developers can identify their mistakes quickly and rectify them as they write codes.

That aside, most beginners who aren’t used to writing codes and performing other tasks freak out when they get the “compile errors” warning as they try to execute their codes. For this, take advantage of Pythons’ inbuilt shell script to find errors and fix them.

As mentioned, Python is a powerful and robust programming language that is easy to use. This explains why several developers and tech companies have adopted it as their primary coding language. Apart from the issues mentioned above, most enthusiastic coding learners also face financial problems.

However, veterans and military members can use GI Bill benefits to take their coding classes at a discount. Other interested persons can apply for scholarships and financial aid. Therefore, as you enroll for a coding course to learn Python, be wary of the challenges mentioned above.