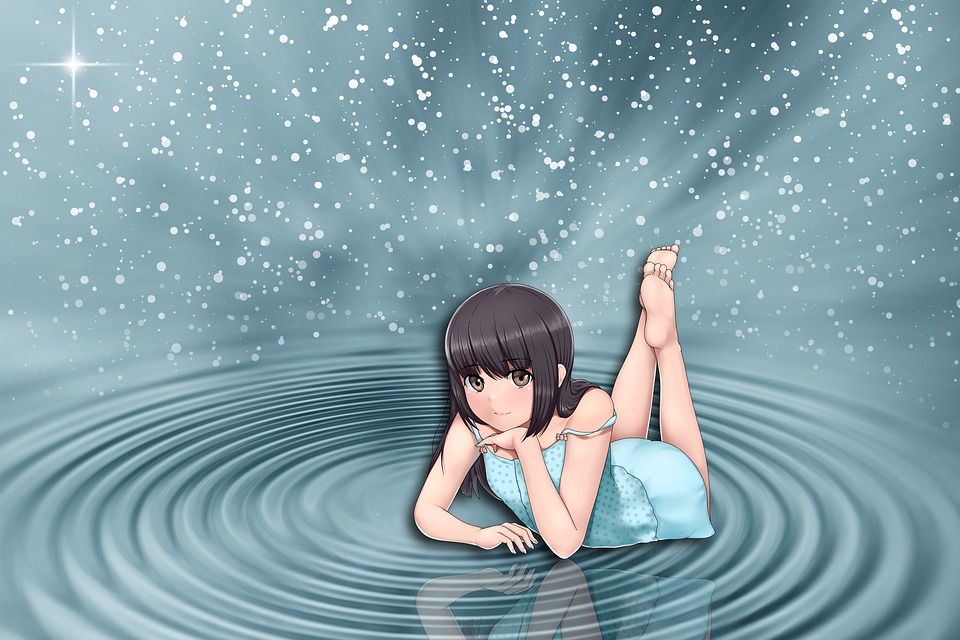 Blizzard Entertainment has added a new game known as World of Warcraft Classic into their list. The game is going to be launched on 27th August this year with a lot of new features.

Most of the people are well aware about the WOW gaming series due to which the Classic version of the game is the highly-anticipated one.

To increase the interest of the fans, Blizzard Entertainment are going to introduce something new in the game which gamers can observe even before the original release.

I will tell all the complete detail about this fantastic character creation, and after reading the article, you will not have any questions regarding it.

What is the Character Creation?

The Character Creation is the features in the upcoming World of Warcraft Classic game that allows the user to create its player. It enables the user to customize the character according to its own will.

The game permits the user to create up to three players in the WOW classic. However, the customizing process will be entirely up to you, which makes the fans more excited about the game.

Moreover, for some of the user, this feature will be launched even before the release date of the game.

Now, as you are familiar with the World of Warcraft Classic Character Creation feature, the other question is how to get your hands on it? Below is an in-depth guide that will assist you to enjoy this feature even before the game is out.

How to get the Character Creation feature?

The Character Creation feature is going to be available for some of the users on 13th August.  Few lucky players will be able to experience it even before the two weeks of the original release and begin farming WOW Classic Gold.

One thing that needs to be done to get your hands on Character feature is to activate the subscription of WOW account. Each player who has a single account will be able to create three players per account.

So it’s an excellent opportunity for the WOW fans, who can’t wait for the original release. Other than this, there might be some new things also available for the active subscription of the game.

But if you don’t want to invest money on the subscription, you can wait for two more weeks for the original release. However, the original game will be available for worldwide play on 27th August 2019.

If you miss the chance to experience this feature on13th August, don’t worry just wait for two more weeks for the original release where you can also practice this functionality.