Top 3 Smartphone Features Which Will Decide the Future 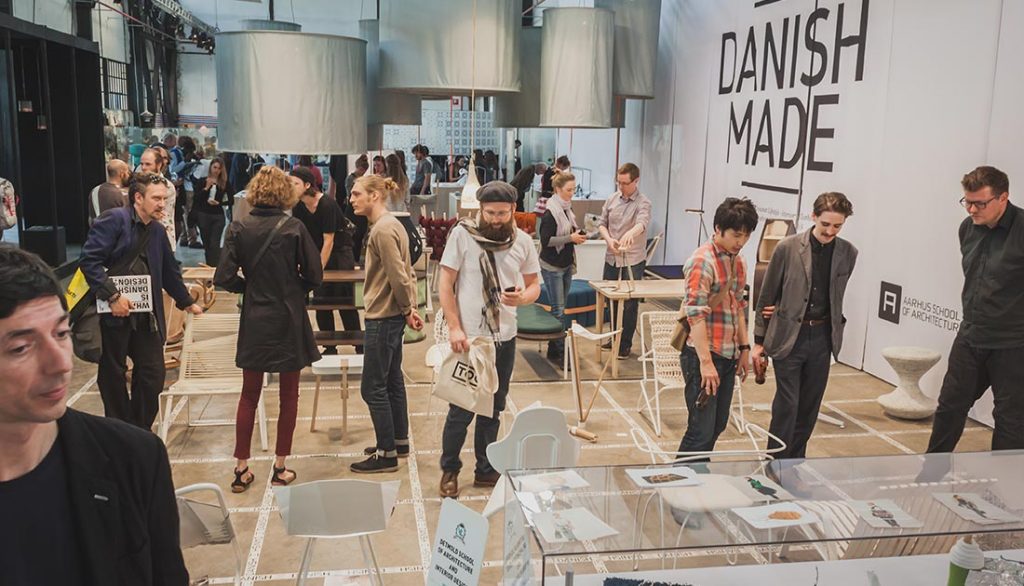 The smartphones of the future will be nothing like the metal clad, quick processing machines we know of today. As innovation enters a new era, it will be interesting to see new designs and ideas that change the world of smartphones forever.

Millennials are changing the way smartphones are being used – just check out some of these Interesting smart phone statistics for the full numbers. Their addiction to social media platforms, want for new features, and addiction to futuristic designs will drive producers into creating devices that are loved by this fast-paced generation.

Do you know of any smartphone features that could decide the future of our handy little devices? Read on to know more.

Who doesn’t like to click pictures with their nifty little smartphones? With the advent of the smartphone camera, an entire generation of point and shoot cameras were laid to rest. Smartphone manufacturers entered a race to bring the most amazing designs and features in their cameras, often branding phones around the idea of taking the best pictures. Right now, it is a war of the megapixels. However, about 5 years from now, smartphone cameras will not only be ‘smart’ but also ‘computational‘.

These cameras will be able to move like the human eye, judge speed of moving objects, focus almost immediately and click beautiful pictures, just the way human eyes experience them. Chimera from Nvidia and MEMS autofocus by Digital Optics are just two of the technologies that could be enabling your smartphone camera to work like a human eye with superpowers.

Smartphone manufacturers are going gaga over bendable screens. These phones could be big super-size smartphones with bending Corning 4 screens or wearable phones that can do any computing task at the touch of a button. Samsung Galaxy X could be one of the first few foldable phones on the market boasting of a screen that bends like a wristwatch.

Curved displays have come and gone and will likely not stay in the future. However, with a foldable display, Samsung could be taking a leap ahead in this direction. Other companies are working on making bendable, foldable screens as well. Some experts suggest that two-way transparent screens could also be hitting markets soon. The screens could become a battleground for innovation as there could be intense rivalries among manufacturers to bring the highest display resolution in the future. That said, we might finally be able to worry less about a broken display in the near future. Phone Screen Repair has been in demand for quite some time as broken screens could have been a leading cause of phone repair. With the technology of bendable screens coming in, we might see fewer broken displays due to their flexibility.

Fitness tracking devices and apps are making it easy for people to monitor their health. However, these devices and smartphones still lack the ability to accurately monitor a person’s health. Bluetooth 4.0 may change that. With the advent of this new technology, an entirely new breed of sensors is being developed in smartphones that can easily track your body movements and changes.

Biomedical applications like checking your heart rate, blood pressure etc. can also be performed with ease. Wearable sensors in your smartphones, shoes, and even clothes will soon be able to record data about your body which could be used for biomedical applications. Not to forget, the use of retina identification instead of fingerprint passwords will be commonplace within the next 5-10 years.

The world of smartphones is very dynamic and changes keep happening every month. One of the other most important technologies that could be changing smartphones forever is augmented reality or AR. Apple is bullish on this technology and may force Android developers to adopt it too. Before the above listed three technologies become smartphone features, expect AR to make some cool changes in your life.