The Future Role of Blockchain Technology 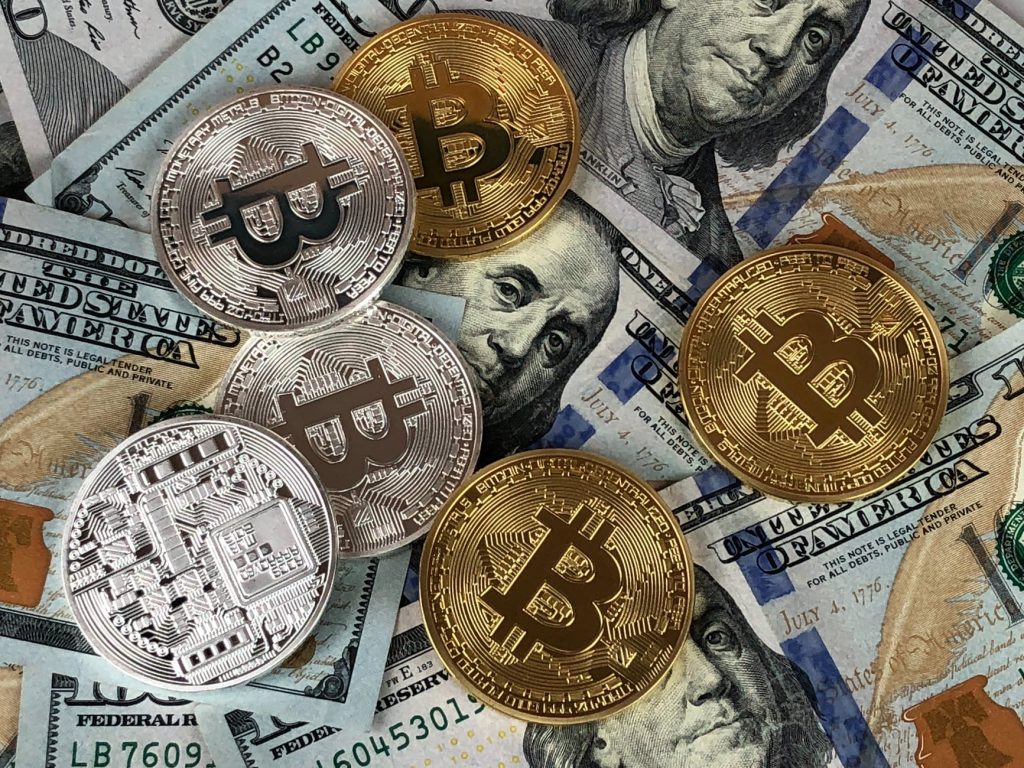 Voter fraud is a huge problem both in the developed world and in developing countries. Developing countries regularly cry foul owing to voter fraud during most elections while the recent 2016 US election also proved that voter fraud is not only a problem that is peculiar to the developing world. This age-long challenge will soon be put to an end thanks to Blockchain technology. Blockchain technology acts as a public ledger and this ledger cannot be edited by anyone but can beviewed by everyone. It means if voters are to register using Blockchain technology, no one will be able to edit or modify their data. During Election Day, all votes cast will be saved forever on the public ledger; no one would be able to modify the votes but everyone will be able to see them. As such, the whole election process will become transparent and voter fraud will be massively minimised if not eliminated totally.

Bridging the gap between the poor and the rich

Blockchain technology can also be used to close the gap between the poor and the rich especially in developing countries that rely much on aid. Time and time again, audits have shown that most governments and non-governmental organisations abuse foreign aid, instead of the aid trickling down to the most impoverished, it ends up in the pockets of the already rich (top-ranking government officials). However, with Blockchain technology, countries that are sending foreign aid may no longer work with intermediaries (governments) but they may work directly with the people on the ground. To do this, countries sending aid will need to create databases of individuals and communities they want to help, once they do this, they will be able to send them money in the form of digital currencies directly. This, therefore, eliminates corruption and the abuse of funds while at the same time ensuring that the most impoverished communities get the help they need hence bridging the gap between the poor and the rich.