Making Your Air Conditioning a Marvel of Efficiency 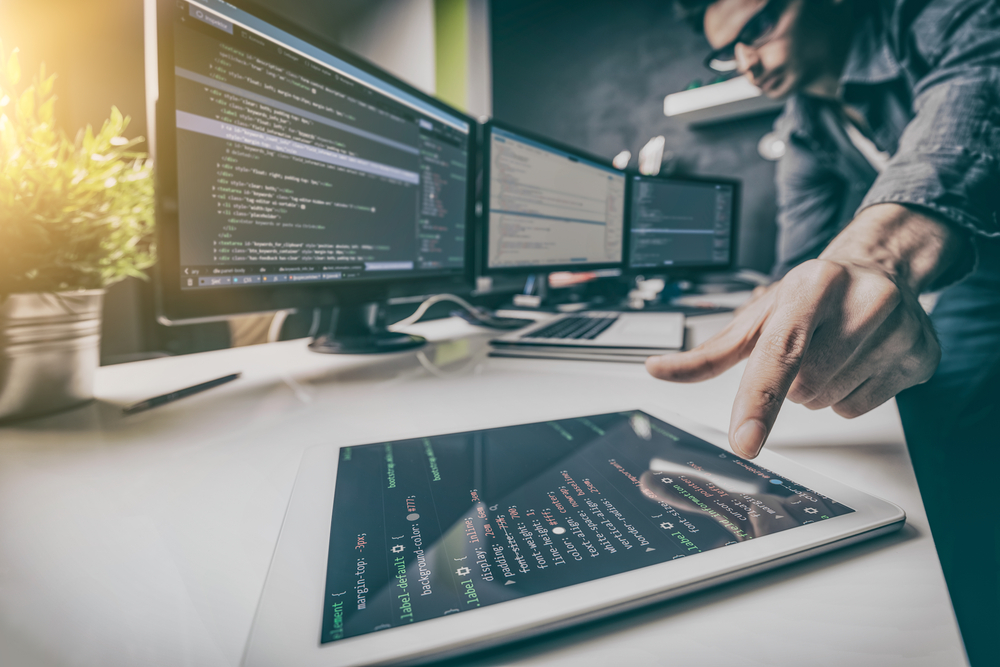 There are very few things worse than being hot in the summer when you don’t want to be. You spend a few hours outside getting some sun, and then you expect to be able to go inside and cool off. However, this cooling process often becomes a drain on your energy resources, thereby becoming a drain on your financial support. However, there is hope! You can make your air conditioning system a marvel of efficiency.

Start with the concept of solar AC design. This may be something that you’ve never heard of before because it’s a relatively new concept. Solar panels are directly hooked up to an AC unit. This makes a lot of sense. Because when are you going to need air conditioning? When it’s hot! So having a solar AC system is sort of like a self-correcting phenomenon. It’s actually very surprising that these don’t have more popularity based on the soundness of the concept.

Next, think about installing a window air conditioner. As long as your window is the right size, you can put in a relatively inexpensive unit next to an outlet and have quiet, consistent, low energy use cold air coming directly into a single room. It is not the same efficiency level as central air, but it can save you money because you are only cooling one place as opposed to an entire structure. So, it is a matter of understanding what your appliance options are and using the ones that make the most sense in context.

There will be times when a window isn’t in a place where you can use an air conditioner that sits on a ledge. In these cases, consider researching portable rolling air conditioners. These can sometimes be more powerful than the window versions, and they don’t have the unsightly machine hanging out of your window. Instead, the unit is located inside the room that is being air-conditioned, and there are often some additional options regarding humidity level, fan speed, and other choices. There is a wide variety of quality associated with portable rolling air conditioners, and the price points will often match with the number of options in the brand that sells them.