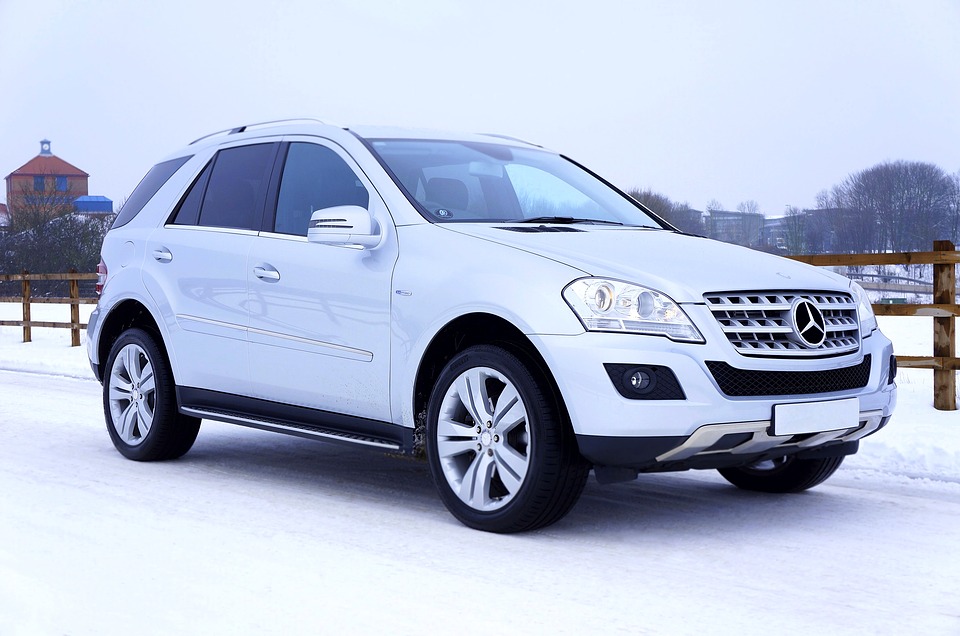 You’ve probably never stopped to think about just how much time you spend traveling. If you’re journeying to and from the office each day, or constantly exploring new destinations, transport probably has a big impact on your everyday life.

The speed of trains, the smoothness of roads, and the flow of traffic can all make or break your daily commute. But the transport industry is always thinking of ways to improve your journeys, and lately, one technology has been at the heart of improvements to roads, cars, and railways: LiDAR.

First thing’s first, what is LiDAR? LiDAR stands for Light Detection and Ranging and is a type of remote sensing technology. LiDAR systems send out pulses of light, and then measure how long it takes for those light waves to hit an object or surface and reflect back to the scanner. This measurement can then be used to work out distances and coordinates.

The collection of 3D coordinates gathered during LiDAR scans is known as a point cloud. And point clouds can be used to create a 3D digital image or map of the scanned area.

How LiDAR Is Transforming the Transport Industry

LiDAR has become a tool that transport departments and highway planning agencies wouldn’t do without. It’s the technology behind road, rail, and land surveys. Here are some of the ways LiDAR and point cloud data are transforming the transport industry.

Analysing Road And Rail Conditions in a Flash

Surveying the condition of roads and railroads has never been easier. LiDAR systems speed up the surveying process and reduce the number of people needed to oversee and carry out the survey. The systems can be mounted to vehicles, trains, and even drones so miles of transport corridors and surrounding areas can be surveyed in a short space of time.

And with surveys taking less time, transport agencies can press forward with improvements and construction. The process for identifying, analyzing, and improving road conditions is a lot less lengthy thanks to LiDAR technology.

One of the biggest risks with any transport is the risk of collision. And if not planned correctly, road layout and speed limits can increase the risk of accidents. But once LiDAR data has transformed into a 3D digital image of the scanned road or railroad, point cloud processing software can identify these risks, so they are quickly resolved.

One of the most advanced ways software can test for collision-risks is through vehicle simulation. This simulation involves moving a digital “vehicle” through the virtual environment to see how it interacts with road/railroad layout, speed limits, traffic, and encroachment.

This virtual interaction allows engineers to test the efficiency of the road layout, while also identifying any structures or vegetation that might be infringing — or encroaching — onto the road/railroad.

Stopping Encroachment in Its Tracks

If buildings or bushes —or anything else for that matter — jut out into roads or railways, it can disrupt traffic flow through transport corridors. Encroachment of structures or vegetation can prevent wide loads from accessing the road and can cause collisions when multiple traffic streams are present.

Point cloud software can analyze LiDAR data and identify encroachment in just seconds. And once any risks are identified in the digital environment, they can be located and prevented in the real world.

In the days before LiDAR, ball bank indicators were used to determine safe speed limits for curves in roads. These inclinometers measured the overturning force as vehicles drove around corners, and the measurements were used to calculate the speed limit and comfort factor of curves on the passengers of a vehicle.

But now transport agencies are waving goodbye to ball bank indicators, as LiDAR processing software can be used to make the same calculations in a matter of seconds. LiDAR software such as TopoDot can be used to identify curves, and automatically calculate the slope percentage, the friction factor, and the advised speed, using the scans from a road survey.

Road and Rail Construction in A Virtual Setting

LiDAR isn’t just transforming the analysis and improvements of existing roads — it also plays a huge role in the planning of new highways and railways.

Taking Drivers out of the Equation

Even though autonomous vehicles may feel like a huge leap into the future, self-driving cars are in testing as we speak — a leap in technology that is all thanks to LiDAR.

LiDAR is the main technology used in developing self-driving cars. It can detect objects in real-time, so it’s become the technology driving autonomous cars to success. LiDAR sensors can detect obstacles in all directions, so vehicles can drive, change lines and park — all while avoiding obstacles and other vehicles on the road.