Do We Rely on Our Phones Too Much? 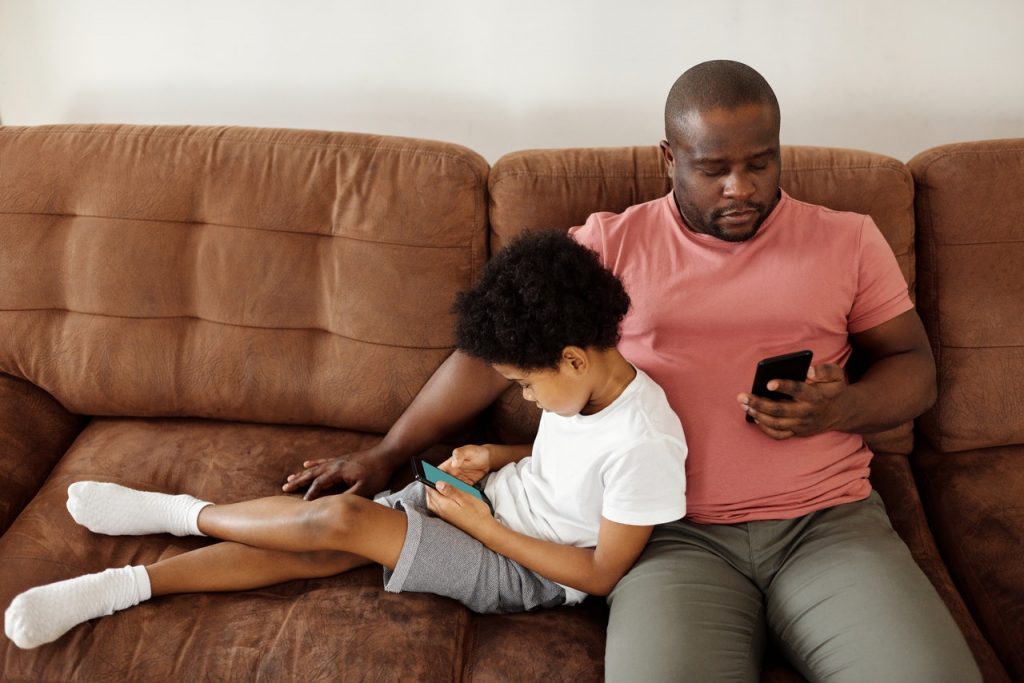 The chances of the first ten strangers that you see in public having mobile phones in their pockets are unbelievably high, which should be a good indicator for showing how much their creation has changed our lives. They can be used to do pretty much anything, including calling people on the other side of the world or even to play classic games at the best online casinos where players can win big money. Seeing as how it’s likely that most people will have a mobile phone in their pocket, it is interesting to consider whether we rely on our phones too much.

To gauge whether mobile phones have got to a point where people simply need to grab them every time they leave the house, it is important to consider what life was like before mobile phones. This was a time that is easily distinguishable from how we live now, as there was nowhere near the kind of convenience we have now. If people wanted to make changes to their bank account, they would have to either go into a local branch or invest in a computer or laptop to do this.

During this time, if people needed to call someone when they were out of the house due to an emergency, they would need to find a public landline such as a telephone box so that they could reach them. Of course, if there was indeed an accident and the emergency services needed to be accessed, the response time in these scenarios would have been far longer than it is now.

Looking back at this time, it is clear to see that we are now living in a new age of convenience. All the aforementioned issues that one might face are now remedied by the existence of mobile phones. People can access their bank account with a few taps of their finger and they can call anyone, anywhere in the world irrespective of where the caller is. There is no doubt that mobile phones helped speed up the process of globalisation and has enabled the world to become smaller. One only needs to look at how information is disseminated and accessed using mobile devices to see how easy it is to keep up to date with all that is happening in the world.

The rise of apps

Ever since early mobile phones evolved into the smartphones we now use today; apps have been a relevant and key part of owning a mobile phone. They are extraordinarily useful, and it is no stretch to say that there is an app for virtually everything these days. Businesses are expected to have them; to the point where it is considered a bad thing if they don’t offer their services in app form. The utility that apps provide shows that people do indeed rely on their phones to carry out day to day things such as setting an alarm or working out a calculation.

It is hard to imagine going back to a time where mobile phones didn’t exist as they have changed our lives so much. Without a doubt, most people who own a phone most certainly rely on it.